Peter Villax is the Chairman of Bionova Capital. He joined Hovione in 1982 as a computer programmer and led Hovione’s computerization. He then switched to pharmaceutical development in 1990 and soon became interested in pulmonary delivery. His disposable dry-powder inhaler TwinCaps, licensed to Daiichi Sankyo for the delivery of Influenza drug Inavir®, continues to be the only commercial device of its kind in the world, and has helped Daiichi Sankyo become the market leader in influenza products in Japan. He acquired significant experience as an inventor of devices, as a patentholder and as a licensor of technology patents. In 2013, he was involved in a 7-figure royalty monetization deal with a US-based financial company, under which Hovione sold its future licensing income streams. 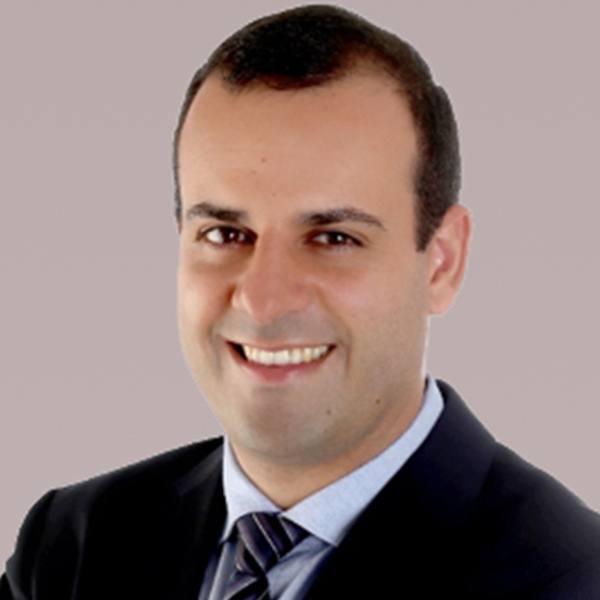 Ricardo Perdigão Henriques is the CEO of Bionova Capital. He leads the identification of new investment opportunities and the management of Hovione Capital’s portfolio companies. He is a Harvard and MIT-educated scientist with a BSc in Biochemistry and a PhD in Molecular Oncology, with publications in high-ranking journals such as the Journal of Clinical Investigation, Oncogene (Nature Publishing Group), and Biotechnology Progress.
Ricardo has over 15 years of experience in the life sciences sector in USA and Portugal, from biomedical research to the pharmaceutical industry. Prior to joining Bionova Capital, Ricardo was an Investment Manager at Portugal Ventures and an International Business Analyst at BIAL Labs. 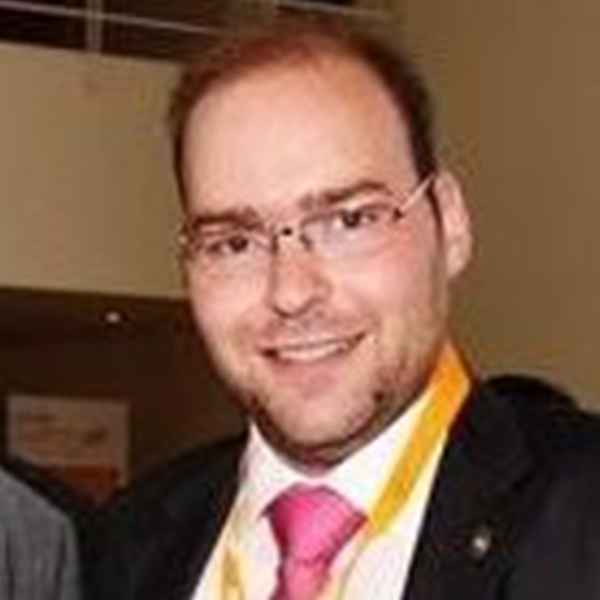 João Botelho is the Finance Director of Bionova Capital. He has more than 15 years of experience in Auditing, Finance and Private Equity. Most recently, he was Financial and Business Controller at ECS Capital, overseeing a € 1bn private equity fund. He previously was Senior Auditor at Ernst & Young. João holds a Master’s Degree in Advanced Financial Accounting.